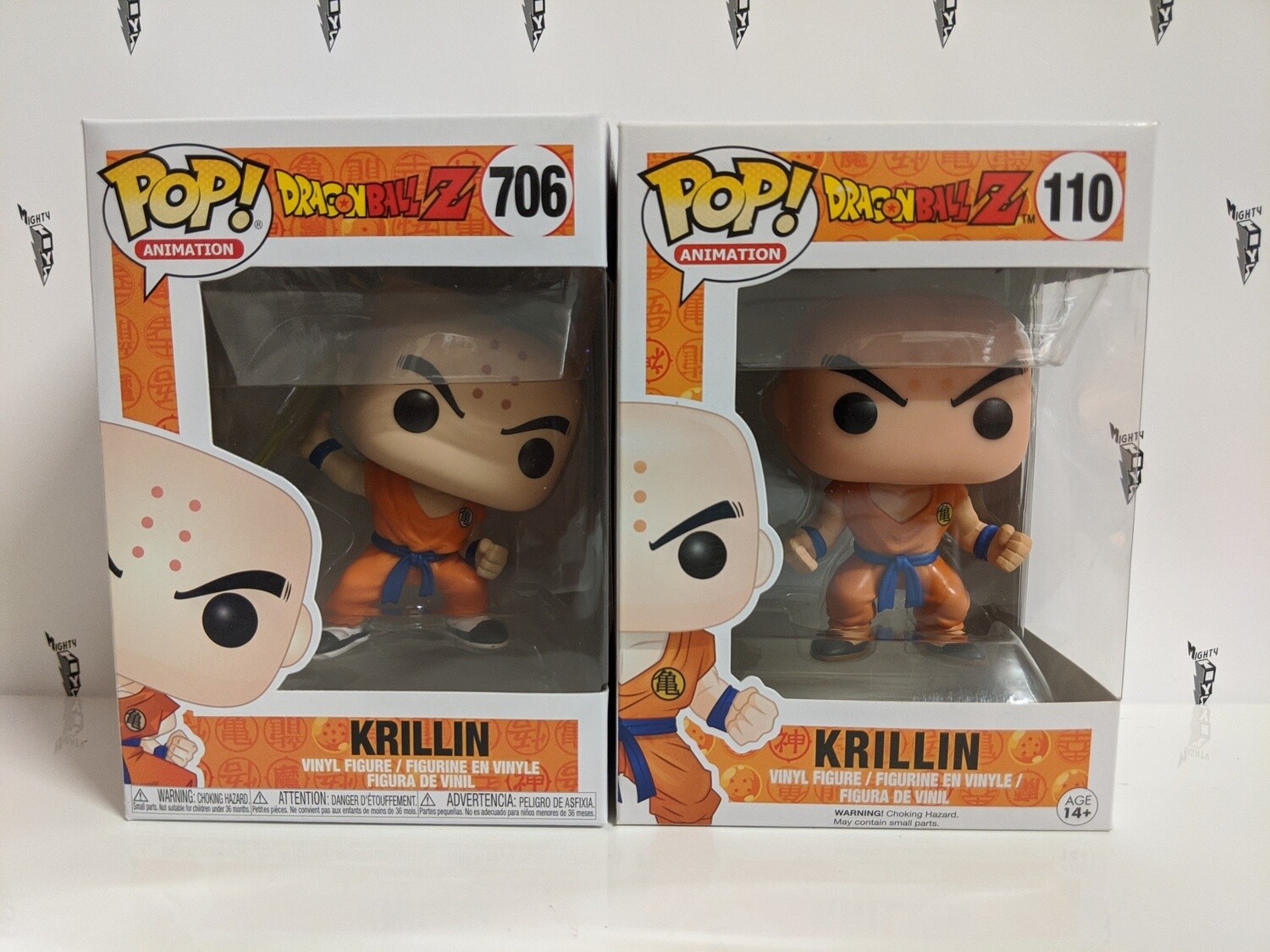 This exciting new wave features 8 new Pop! Vinyls for your collection; we've got Vegeta in traning gear, Goku in his World Tournament attire, Trunks with his sword, Bulma with a new hairstyle, Krillin with his Destructo Disc, Piccolo with a missing arm, and for the first time we get Android 16 and Mecha Frieza!

All of these are an absolute must for any true Dragon Ball Z fan, add them to your Funko collection today!