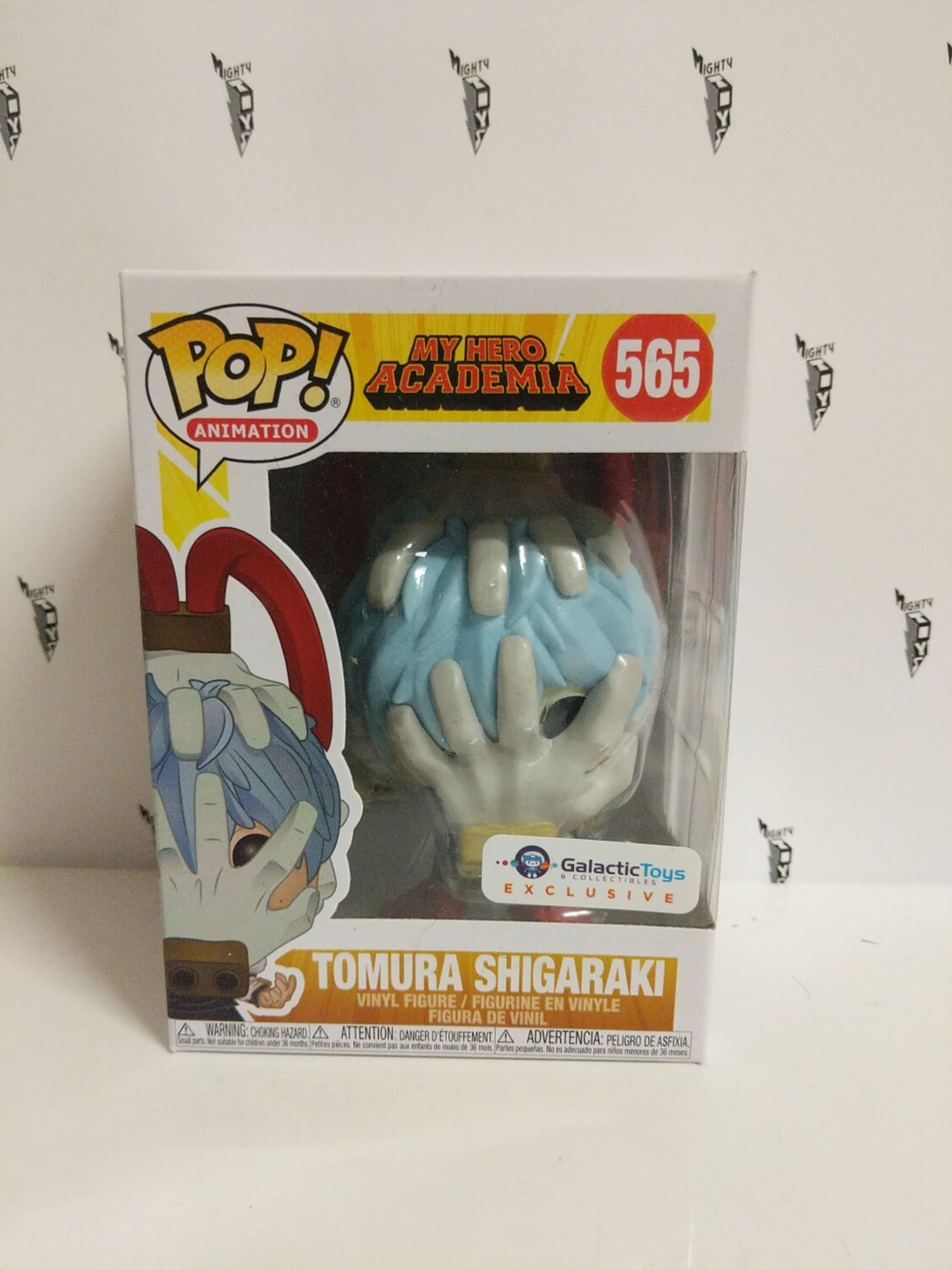 My Hero Academia - Tomura Shigaraki Pop! Vinyl Figure (Yes it will have the Galactic Toys Exclusive sticker on it)