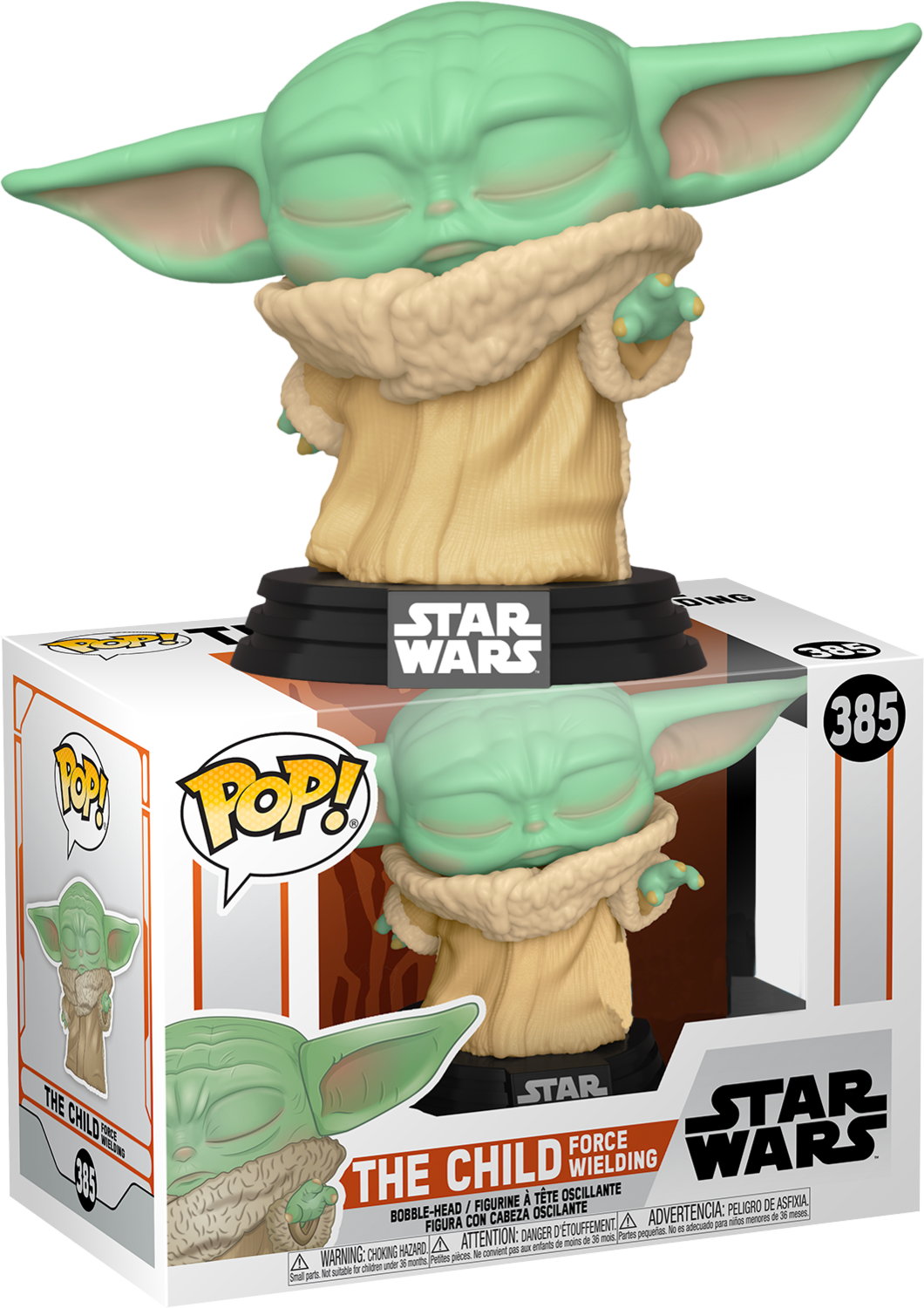 Every Star Wars fan is going to want the Baby Yoda Pop! Vinyl in their collection, which features him wielding the force and looking absolutely adorable in the process. So if you want to prove you're a true fan... this is the way.

Be sure to look out for the other Baby Yoda Pop! Vinyl Figures, including him eating a frog, force wielding, looking concerned and more!