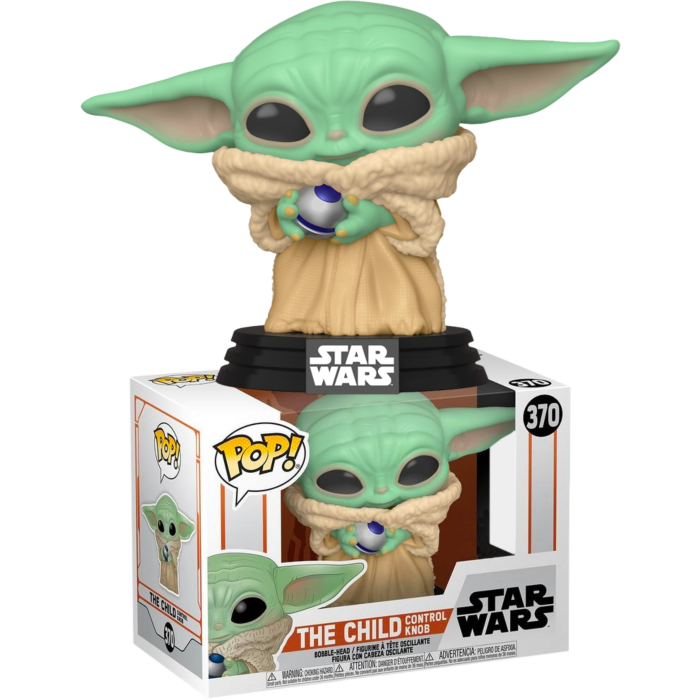 It’s the series that took the galaxy far, far away by storm, which features the little baby that has taken our world by storm. Set five years after the fall of the Empire as depicted in Star Wars Episode VI: Return of the Jedi, and before the emergence of the First Order, Star Wars: The Mandalorian follows an independent Mandalorian bounty hunter "in the outer reaches of the galaxy far from the authority of the New Republic".

Every Star Wars fan is going to want this Baby Yoda Pop! Vinyl in their collection, which features him holding the control knob from the Mandalorian's gear stick. It was an adorable moment and now you can relive it each time you look at your Funko collection.

Be sure to look out for the other Baby Yoda Pop! Vinyl Figures, including him eating a frog, force wielding, looking concerned and more!

Stock is strictly limited, so I strongly recommend securing your Baby Yoda with Control Knob before he's gone for good! You won't want to miss out!