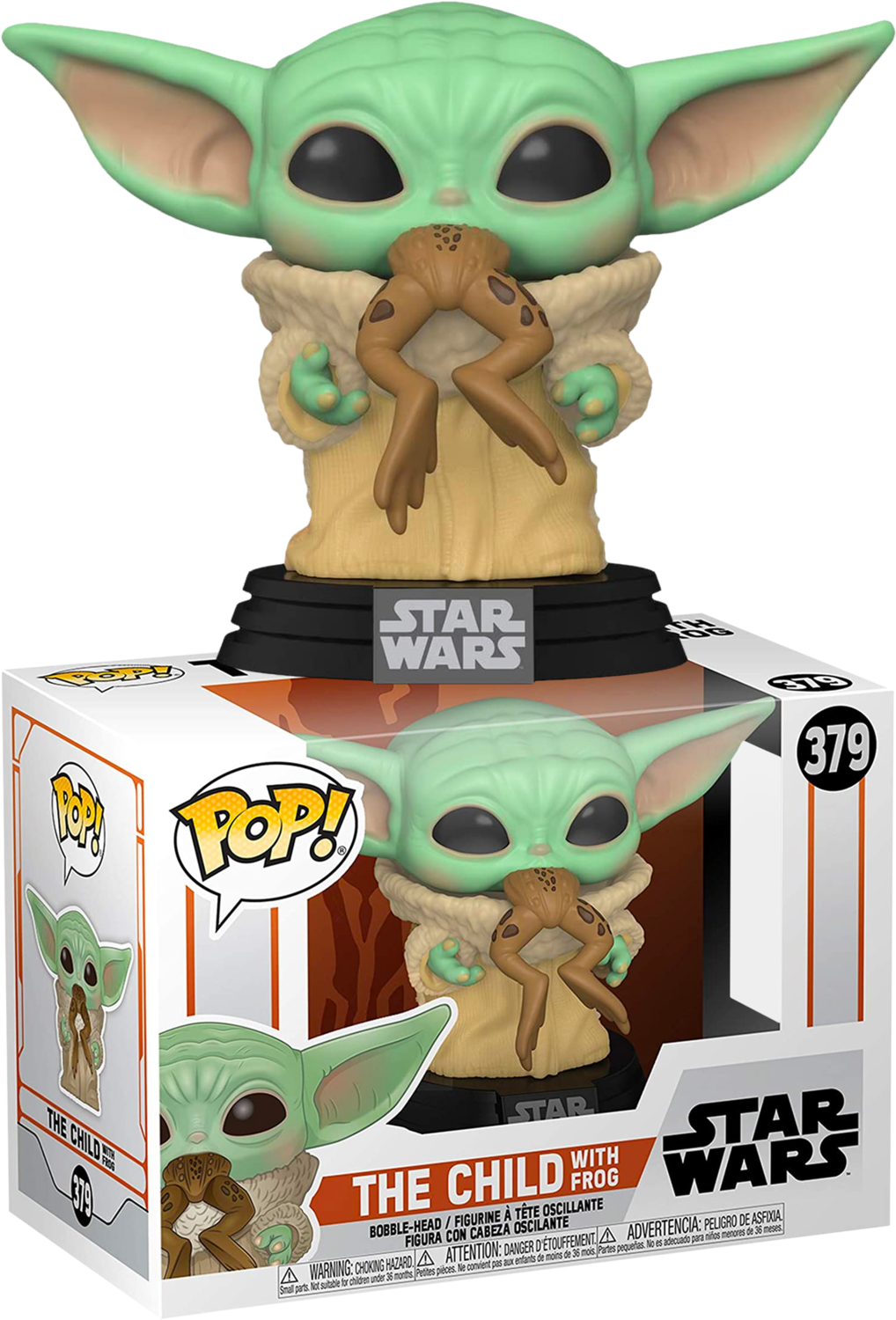 Every Star Wars fan is going to want the Baby Yoda Pop! Vinyl in their collection, which features him attempting to eat a frog. So if you want to prove you're a true fan... this is the way.

Be sure to look out for the other Baby Yoda Pop! Vinyl Figures, including him sipping his cup, force wielding and more!