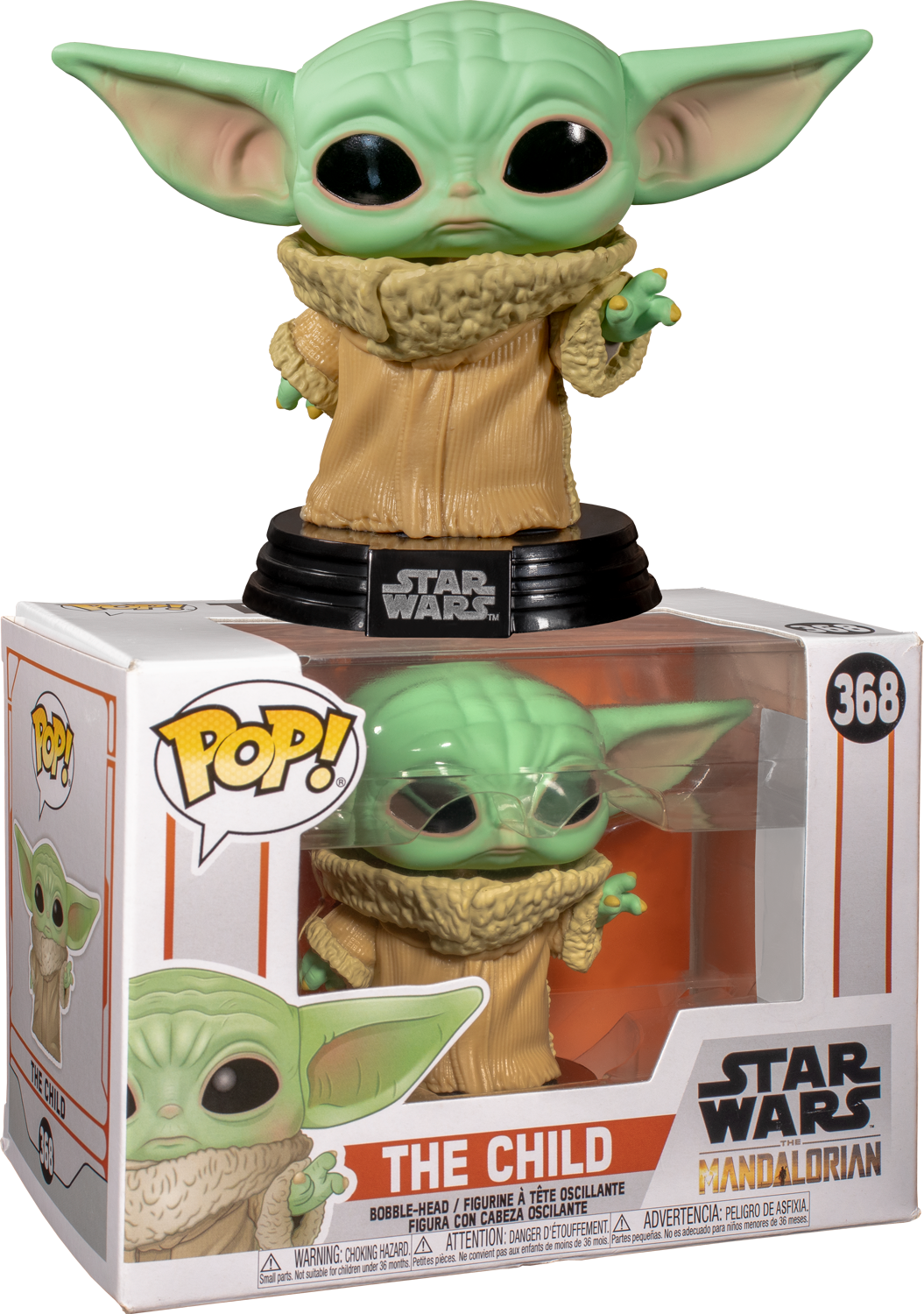 Every Star Wars fan is going to want the Baby Yoda Pop! Vinyl in their collection, so if you want to prove you're a true fan... this is the way.

Stock is strictly limited so I strongly recommend securing your Baby Yoda before he's gone for good! You won't want to miss out! The