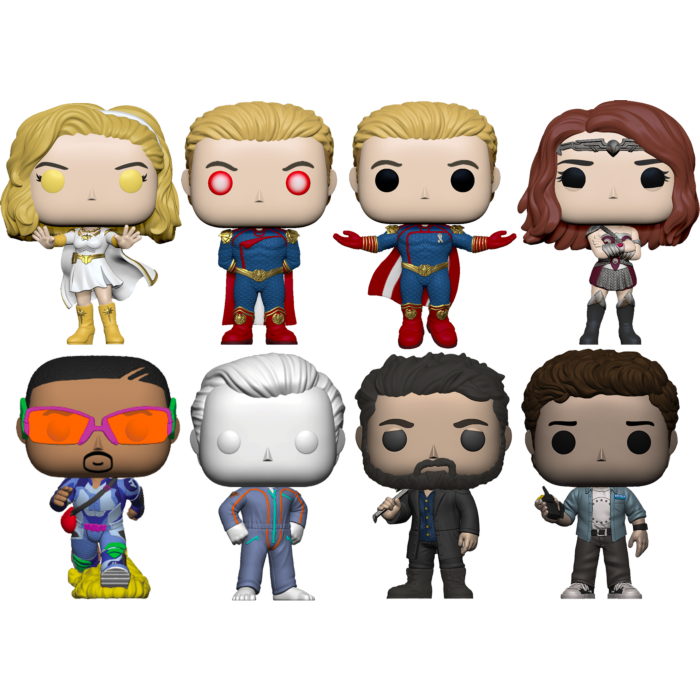 The Boys - You Vought To Buy This Pop! Vinyl Figure