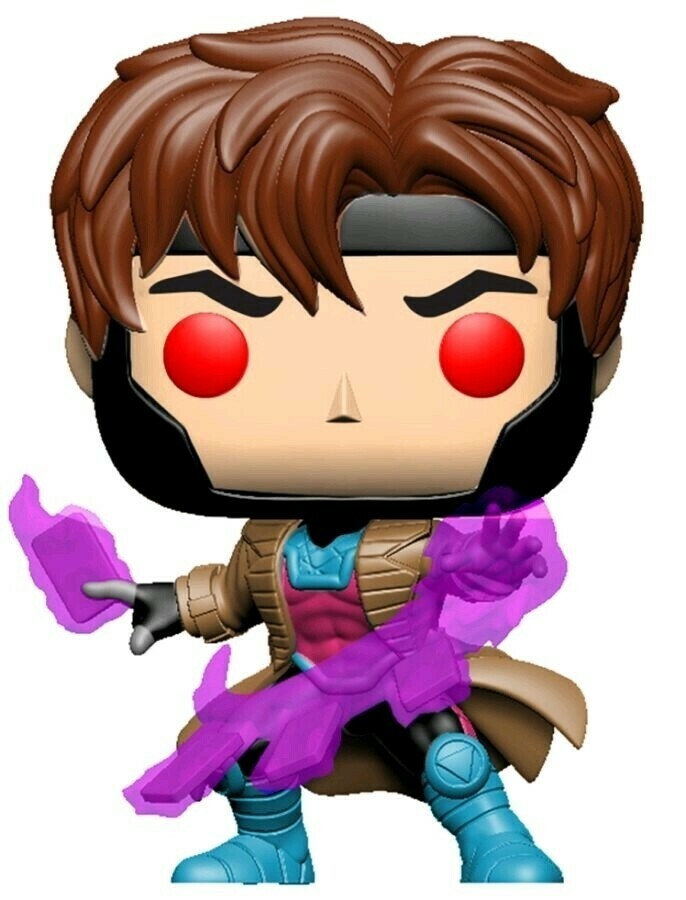 The X-Men are one of Marvel's greatest creations, launching in September 1963 with X-Men #1 and since spawning a range of televisions series, films, video games and more. The X-Men are mutants, a subspecies of humans who are born with superhuman abilities activated by the "X-Gene". The X-Men fight for peace and equality between normal humans and mutants in a world where anti-mutant bigotry is fierce and widespread, and now they're bring the fight to your Funko collection.

Funko have taken a trip down memory lane with their latest wave of X-Men Pop! Vinyl Figures, which includes Rogue in her Classic suit. Rogue has the involuntary ability to absorb and sometimes also remove the memories, physical strength, and superpowers of anyone she touches. Joining her as well Gambit, making his first appearance in the Funko Pop! series. Gambit has the ability to mentally create, control, and manipulate pure kinetic energy to his desire.

They're the standard Pop! Vinyls, however what we have here is the Exclusive Gambit with Cards Translucent Glow in the Dark Pop! Vinyl Figure!