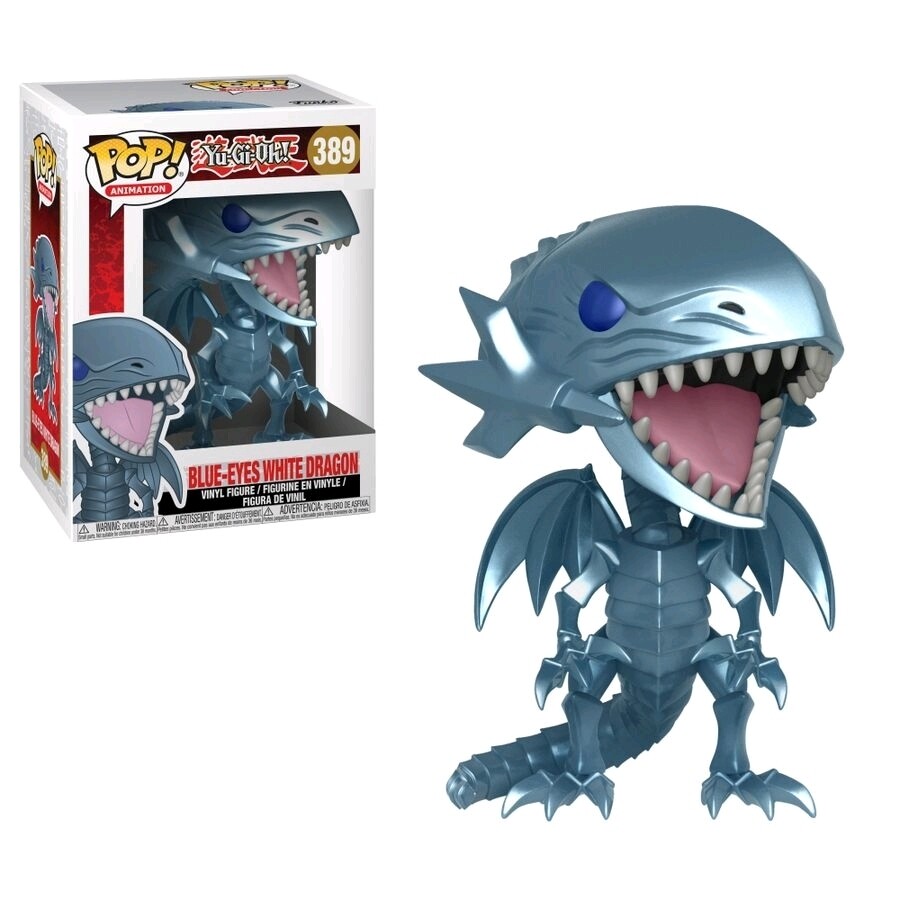 Get excited Yu-Gi-Oh fans, because your favourite characters from the hit franchise are finally getting the Funko Pop! Vinyl treatment!

Launching in 1996, Yu-Gi-Oh began as a a Japanese manga series that went on to spawn a range of tv shows, video games, card games and more.

This Pop! features an archetype of LIGHT Dragon monsters used by Seto Kaiba. A mysterious woman named Kisara carries the spirit of the "Blue-Eyes White Dragon" as revealed in both the anime and manga. In the anime, it has been stated that "Blue-Eyes" represents power while "Red-Eyes" represents potential